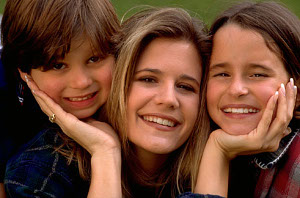 Welcome to our Questions & Answers page on Discipline and Behaivor Management Ages 2-5. Currently we welcome requests for behavior charts or suggestions for content but do not directly answer specific parenting questions. Click on a question below to see the full question and answer.


Two-year-old Will Not Go to Sleep